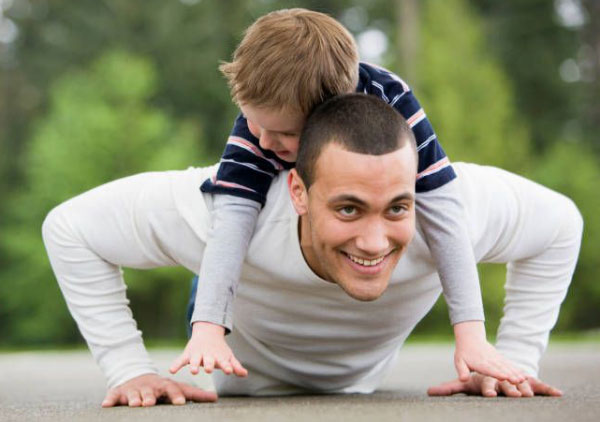 It’s high time we gave a man his due. Respect every man in your life. You will never know what he has sacrificed for you. Just extend your hand when he needs it and you shall receive twice fold love from him. 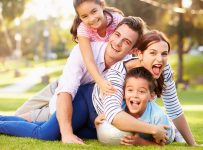 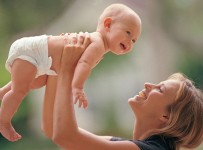 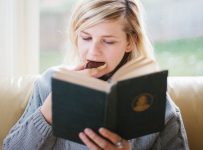