If you’ve been wondering how the stock markets work, here is a popular story of buying and selling monkeys that draws an analogy on the stock market. Though this is just a fable, it is not very far from reality when it comes to the style of functioning of today’s markets:

Once a man appeared in a village and announced that he wanted to monkeys for $10 each. The villagers, realizing that there was no dearth of monkeys in the nearby forest, went out and started catching them. The man bought thousands of monkeys at $10. As supply started to fall down, the villagers stopped catching more monkeys.

Now the man further announced that he would now buy monkeys at $20 each. This renewed the efforts of the villagers and they started catching monkeys again. As the supply diminished even further, people once again stopped catching monkeys and started going back to their farms. 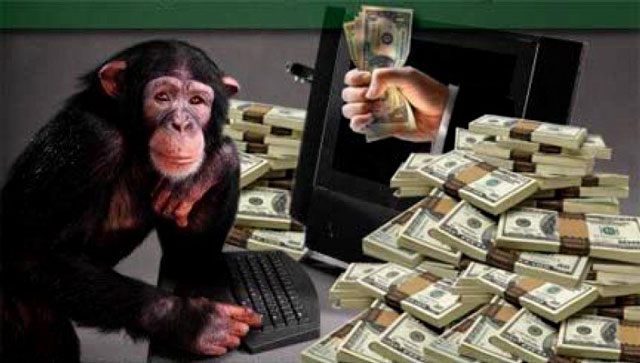 The man further increased the rate to $25. Soon the supply of monkeys became so little that it was quite an effort to even get a glimpse of a monkey, let alone catch it!

The man now announced that he would buy monkeys at $50. However, since he had to go to the city on some business, his assistant would now buy on behalf of him.

In the absence of the man, the assistant said to the villagers: “Look at all these monkeys in the big cage that the man has collected. I will sell them to you at $35 each and when the man returns from the city, you can sell them to him for $50.”

The villagers squeezed up with all their savings and bought all the monkeys. But they never ever saw the man or his assistant again in the village; only monkeys everywhere!

Welcome to the Stock Market! 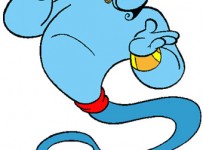 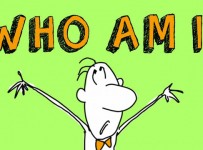 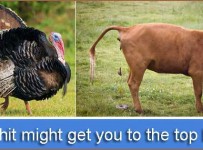