Honey and cinnamon combo is said to be highly beneficial for health. Right from skin diseases to weight loss to cancer, it is said to cure a lot of diseases. Here is an email that vouches for the health benefits of honey and cinnamon that has also been doing rounds through social media and WhatsApp messages. 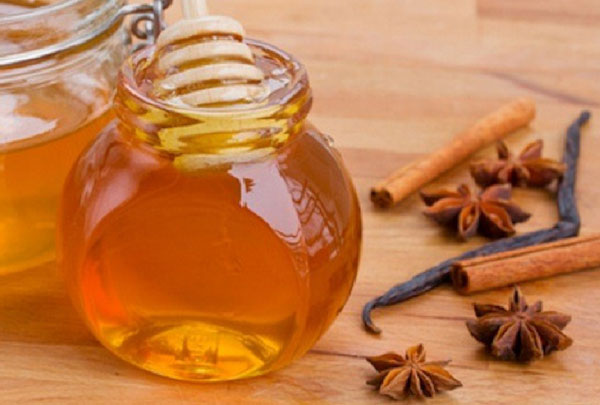 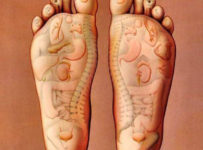 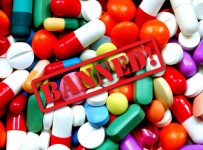 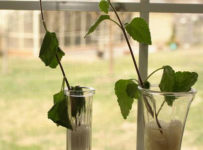 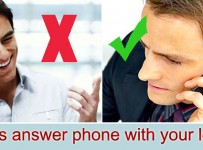 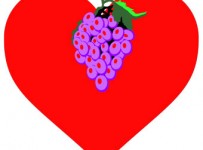