This is a warning on how criminals are using Burundanga drug on business card before handing over the card to their victims in order to incapacitate them. The unsuspecting victims, mostly women, start feeling giddy after getting back into their vehicle after taking the visiting card. The criminals then use this opportunity to rob the victim. Here’s the complete email. 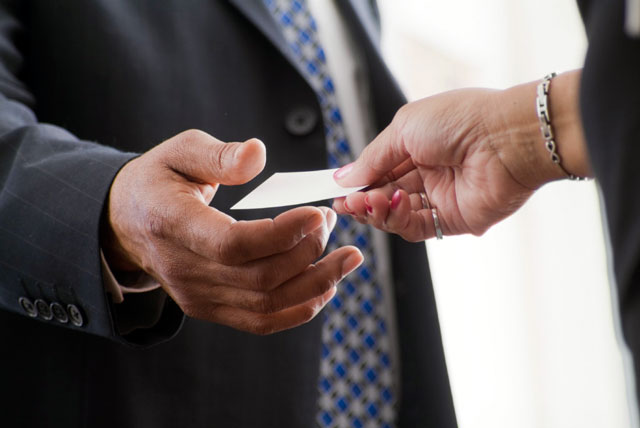 A man came over and offered his services as a painter to a woman refilling petrol in her car and left his card. First she said no, but then accepted his card out of kindness and got into the car. The man then got into a car driven by another gentleman.

As the lady left the service station, she saw the men following her out of the station at the same time. Almost immediately, she started feeling dizzy and could not catch her breath. She tried to open the window and realized that the odor was on her hand; the same hand that accepted the card from the
gentleman at the service station.

She then noticed that the men were immediately behind her and she felt she needed to do something at that moment. She drove into the first driveway and began to honk her horn repeatedly to ask for help. The men drove away but the lady still felt pretty bad for several minutes after she could finally catch her breath. Apparently, there was a substance on the card that could have seriously injured her.

This drug is called ‘BURUNDANGA’ and it is used by people who wish to incapacitate a victim in order to steal from or take advantage of them. This drug is four times more dangerous than the date rape drug and is transferable on simple cards.

So take heed and make sure you don’t accept cards at any given time alone or from someone on the streets.

Remember, this also applies to those making house calls and slipping you a card when they offer their services. 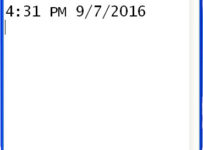 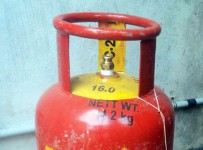 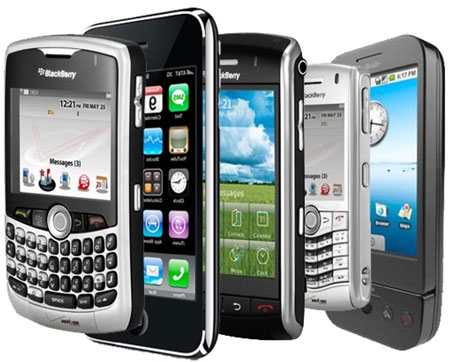 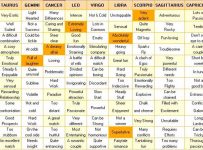 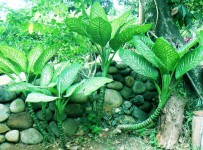 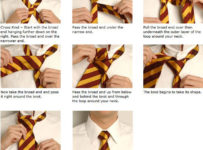