The Son, The Father and the Old Age Home

Here is a touching story of a son, who on the insistence of his wife, took his father to admit him in an old age home. What he finds there is just amazing. I am sure, whoever reads this story will never again think of leaving their parents in a nursing or care home. 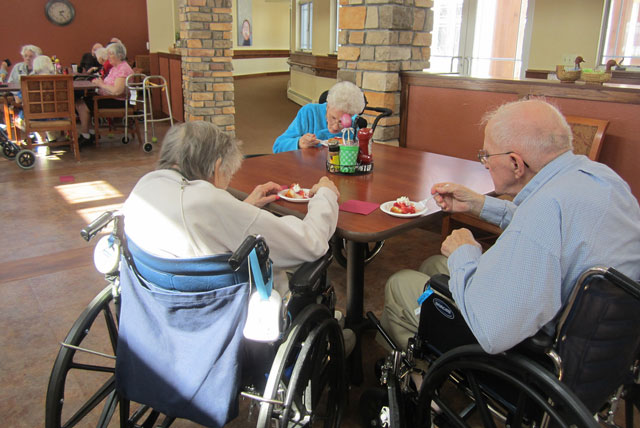 A son decides to admit his father in the old age home.

He brings his father in the car to an old age home run by a Christian father.

The son goes out to bring luggage from the car. His wife calls up to check whether all is fine. She also insists that the father need not come home even for festivals.

The Christian father says: YES. He had come to my orphanage center 30 years back and had taken with him an orphan boy in adoption.

The son was stunned!!