This is a real incident that took place in Manila, Philippines on January 1, 2011. Reynaldo Dagsa, a Filipino politician was taking picture of his family on the eve of new year. He lined up his whole family – wife, daughter and mother-in-law – for the photography outside his home. But the destiny had planned otherwise for him. Michael Gonzales, the assassin, was waiting in the background to attack him. None of the family members nor the photographer himself noticed him… And he succeeded in his mission to kill Mr. Dagsa. 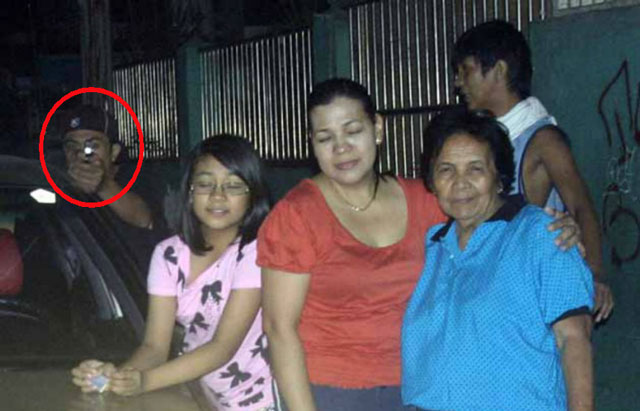 Mr. Dagsa, 35, who died on his way to the hospital, was a councillor for Barangay 35 in Maypajo, Caloocan. He had helped the killer, Michael Gonzales, jailed for his involvement in a car theft.

This was probably the only time in the whole history that a victim himself captured his murderer in the camera. The photograph taken by the victim helped the police nab the killer. However, his accomplice who too can be seen in the picture (on the right side in the background, looking at the shooter) was still on the run along with another accomplice who is not in the photo. 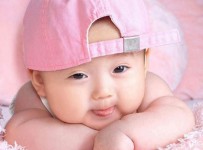 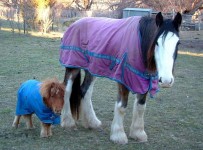 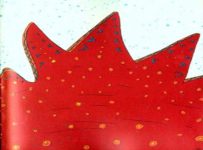 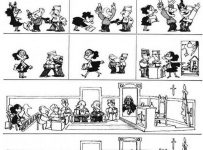 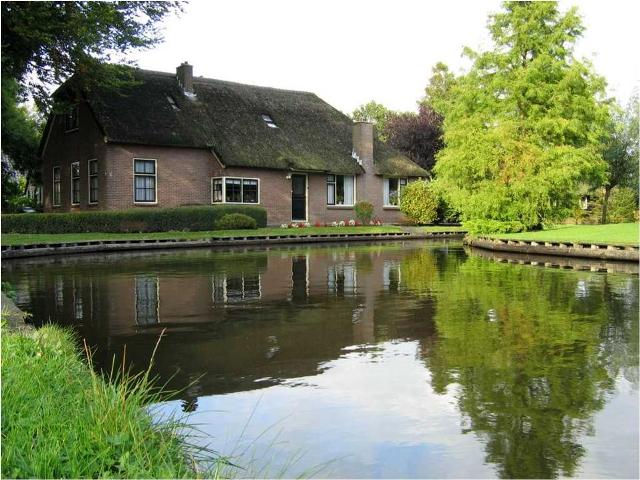